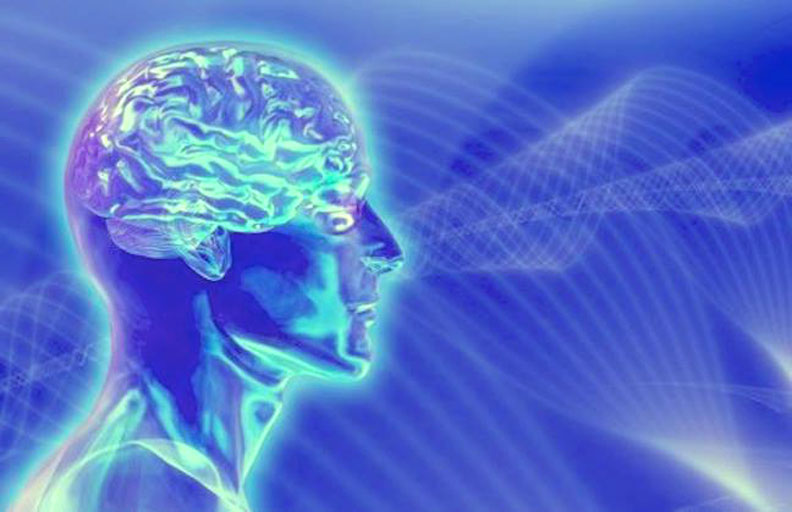 Intelligence; a word commonly associated with intellect and its capacity measured by I.Q. (Intellectual Quotient) tests. However, this definition also woefully fails to recognize other functions of Intelligence beyond, but also inclusive of, intellect. The 8-Circuit Brain model, as first developed by Timothy Leary ("Info-Psychology") and advanced by Robert Anton Wilson ("Prometheus Rising") and myself ("Angel Tech" and "The Eight-Circuit Brain"), posits eight interactive functions of Intelligence. I have been using the Eight-Circuit Brain as an effective diagnostic to track, interpret, and give context to the wild spectrum of consciousness as represented by all eight circuits.

The basic definitions and functions of the eight circuits listed below have been distilled over forty years of study and praxis. They are by no means absolute or final. As new experience and discoveries present themselves, I update my ideas. I'm especially keen on how upper and lower circuits interact with each other. I'm fascinated by how circuits 1-4 are sustained by specific patterns of ego-identification and their incumbent trance of self-hypnosis. I'm enthralled by how upper circuit activation can catalyze identification shifts that expand consciousness. All eight circuits are posited here as equal in value, without any imposed hierarchical standards of one being "inferior" or "superior" or better than another. All eight circuits refer to states of consciousness functioning at various degrees of latency and integration within the individual -- in nonlinear (simultaneous) and linear (evolutionary) modalities. - Antero 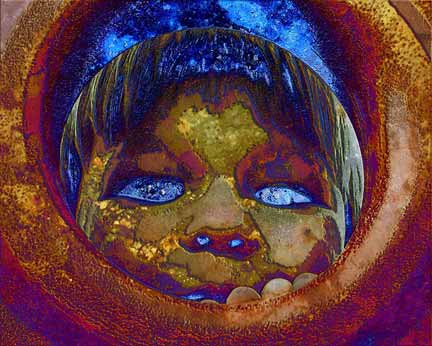 C-1 The Physio-Biological Intelligence of Survival
IDENTIFICATION: with the physical body and all things material
INTEGRATION: the degree of physical confidence earned and maintained
to assure personal shelter, safety, well being, food, and biological health.

C-2 Emotional-Territorial Intelligence and the will to power
IDENTIFICATION: with emotions, status, and ownership of property
INTEGRATION: the degree of emotional confidence earned and maintained
to assure ego strength, status and territory, self-reliance and influence.

C-4 Social-Moral Intelligence and empathy with others
IDENTIFICATION: with family, groups, sexual orientation, morality & ethics
INTEGRATION: the degree of social confidence earned and maintained to assure
a sense of attractiveness, interpersonal relations, community, and a moral compass. 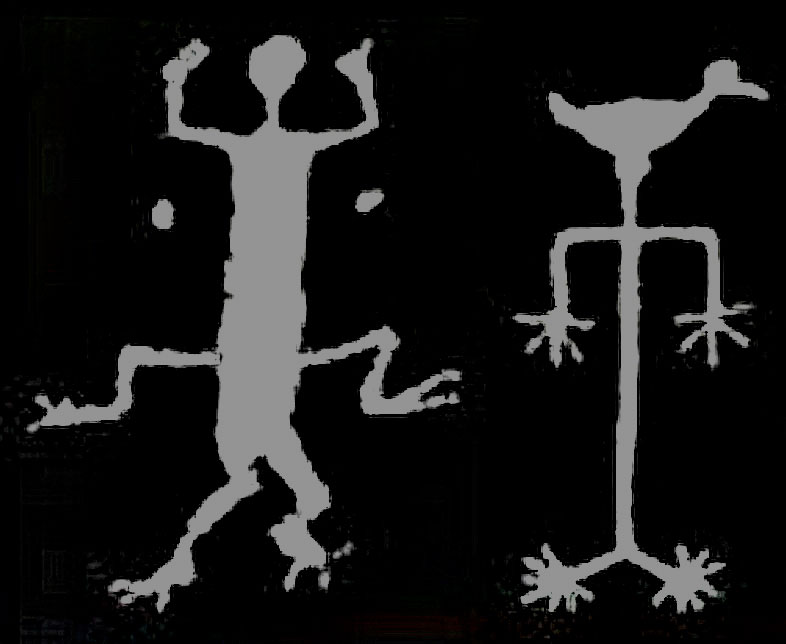 C-5 Somatic Intelligence of Body wisdom and capacity for bliss
IDENTIFICATION: with the elated experience of feeling high and happy
Sources: whatever triggers states of rapture, ecstatic communion with nature,
tantra (yoga, meditation), charisma, second wind, falling in love (endorphins),
and any experience that expands the presence of being here now.
Shocks: Ecstasy and Bliss (free of survival anxiety and self-created suffering)

C-6 Psychic Intelligence of the Self-aware Brain and CNS
IDENTIFICATION: with the Central Nervous System, the Energetic Body or Double
Sources: knowing self as a light body and its aura, the second attention, intuition,
clairvoyance & psychic abilities, ritual and sex magick, relativity or spectrum perception
Shocks: Uncertainty (free of certitudes, dogmas and illusions of entitlement)

C-8 Quantum-Nonlocal Intelligence of the Mysterious Singularity
IDENTIFICATION: with Void as true nature; being unknown to oneself (in stillness)
Sources: near-death experiences, out-of-body states, lucid dreaming, astral travel,
subatomic interactions of quarks, etc. and the singularity in the nucleus of the atom.
Shocks: Death and Impermanence (free of self-images and illusions of forever).

THE THREE SUB-PHASES
HOW INTELLIGENCE CAN BE INCREASED

All eight functions of Intelligence can be accessed through a full absorption, integration and transmission of each of the eight areas of experience symbolized by each circuit. These three sub-phases reflect the tertiary function of the most basic biological unit of intelligence: the neuron. All three sub-stages are necessary for the advancement of intelligence. If you only absorb, nothing can be integrated; if nothing can be integrated, whatever is absorbed merely regurgitates and we end up parroting the ideas and experiences of others, mass media associations, schools and books, etc. Each of these eight levels of experience have their own distinct ways of knowing and defining intelligence that do not necessarily apply to other levels. For example, C-2 emotions follow different processes than C-3 thinking.

Each of the eight circuits exist within each individual at various degrees of expression and latency. It would be erroneous to assume any one circuit as "better" or "worse", or "superior" or "inferior" than any other. Better to look at all eight circuits as symbolizing a spectrum of consciousness simultaneously working together in a kind of dynamic changing whole. There are countless ways these eight functions interact and act on each other. The specific dynamics I have been researching involve how the "survival" circuits (1-4) act as anchors to stabilize the shocks from experiences symbolized by the four "post-survival" circuits (5-8). I have also seen how upper circuit experiences can act on lower circuits as catalysts for growth and development. Here's how I've seen the lower circuits and the upper circuits paired up in this anchor/shock theory:

Without a supple and resilient foundation through the integration of circuits 1-4, any significant force of expanded consciousness through circuits 5-8 can destabilize us in a number of ways. Once the survival circuits can be more fully integrated, enough inner stability and strength can develop to help absorb the shocks of upper circuit experiences, ie., the shocks of C-5 Ecstasy, C-6 Uncertainty, C-7 Indivisibility, and C-8 Impermanence. Upper circuit post-survival shocks stimulate growth and development in the four survival circuits, just as the survival circuits (once integrated) can help substantiate and bring into manifestation the expanded consciousness and accelerated energy states symbolized by circuits five through eight.