"The poems in these videos are spoken or sung as invocations,
summoning spirits embedded in the text itself, to proffer
an experience of the energy." - Antero Alli

"This superior collection of VideoPoems shows that Antero Alli,
who has made many feature length films, is also a master of the
short form. Set to poetic texts, these films show Alli’s command
of film editing and visual language, and his ability to draw
performances of deeply grounded power from dancers
and actors, to create visions evoking deep longings,
exaltations, historic and cultural memories, and
altered spiritual states.". -- David Finkelstein.
filmthreat.com Click this for entire review 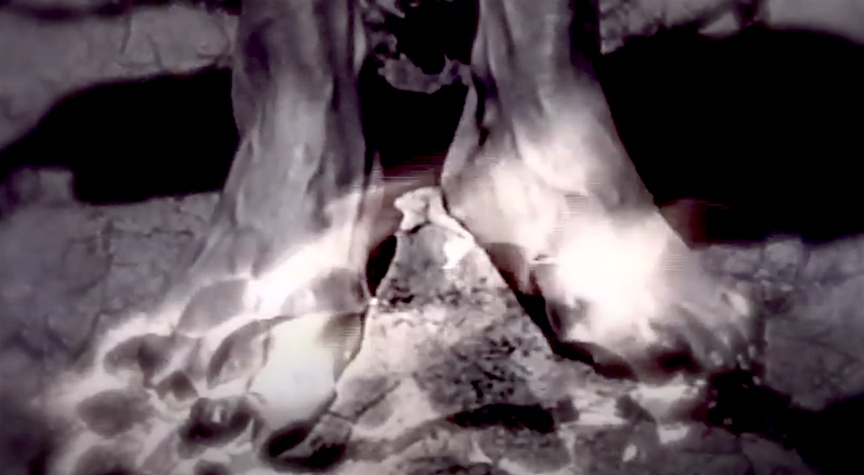 
The underlined titles below are video links: 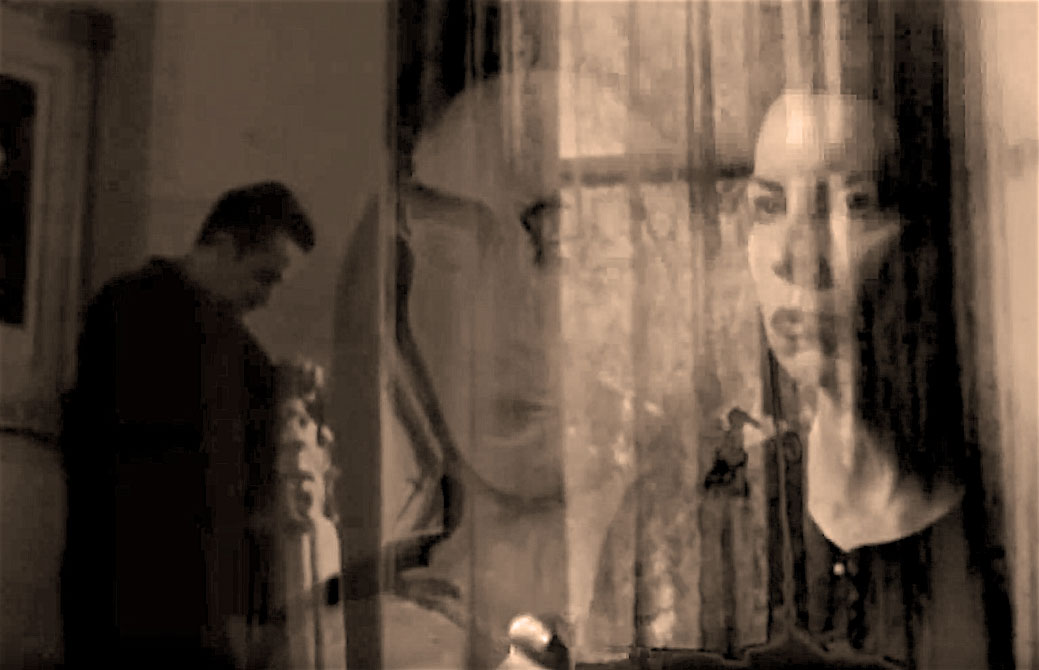 "Requiem for a Friend" by Rilke -- Click image for video

Once ritual lament would have been chanted; women would have
been paid to beat their breasts and howl for you all night, when all is silent.
Where can we find such customs now ? So many have long since disappeared
or been disowned. That’s what you had to come for: to retrieve the lament
that we omitted.

-- Rainer Maria Rilke, from "REQUIEM FOR A FRIEND".

Other Videos by Antero 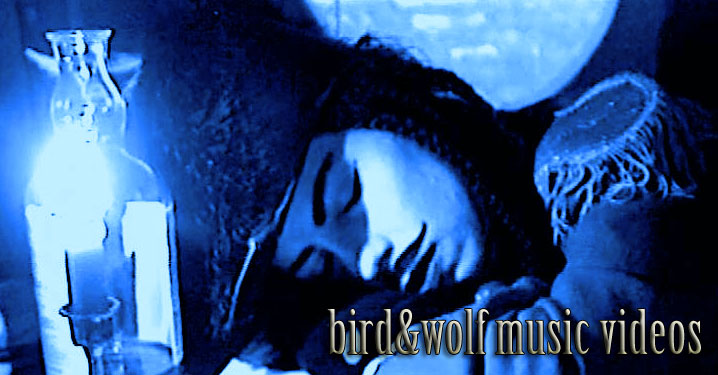